Serious Accident In The 3300 Block Of South 61st Street

The incident occurred at block 3300 South 61st Street. According to police, a Chevy Tahoe overturned and landed on a Hyundai. Seven people were expelled from Tahoe.
The male driver was pronounced dead at the scene and a woman who was a passenger on board Tahoe was also pronounced dead. Five children, between the ages of 8 and 14, who were also removed from the vehicle were taken to the Children's Hospital of Philadelphia and St Christopher's Hospital. Four suffered minor to moderate injuries, while one child was seriously injured.
The driver and two passengers in the Hyundai were taken to Jefferson University Hospital with minor injuries 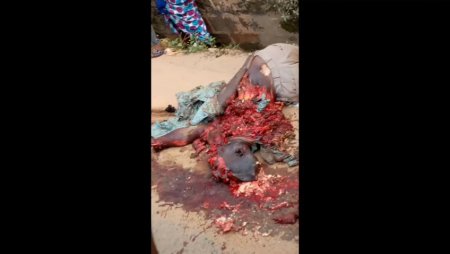 The Truck Crushed The Man So The Car Was Burned And The ...

A Man Hanged Himself On A Bridge Over The Road 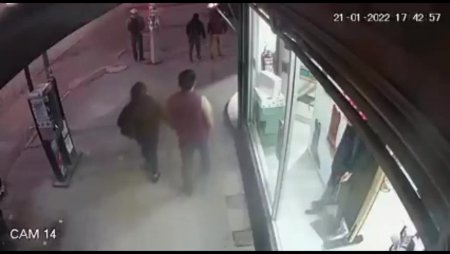 Car Hit A Pedestrian On The Sidewalk 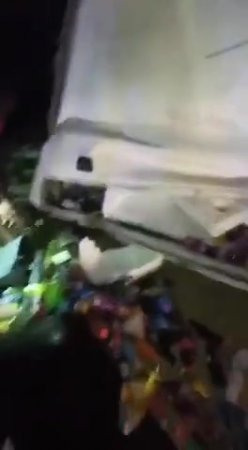