Woman's Skull Fractured After Falling Under The Wheels Of A Truck

A video circulating on instant messaging apps this Wednesday (26) shows the moment when a beautiful young woman, just 20 years old, has her head crushed by a truck. The case took place on Tuesday afternoon (25), around 2:30 pm, in Guarujá, on the coast of São Paulo.
In the images recorded by security cameras, it is possible to see that the young woman was calm and happy, cycling with her boyfriend, when she ended up being surprised and run over by the truck. The victim's companion was shocked, unresponsive to the fatality.
The Mobile Emergency Care Service (SAMU) was still triggered but only found the death of the young woman. People filmed the state the victim was in after being hit by a car, with her forehead split in half and her brain scattered on the street 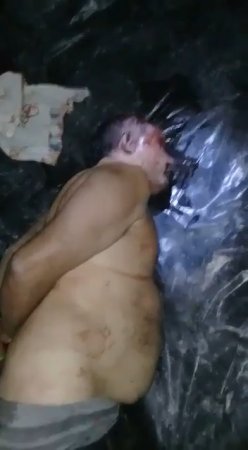 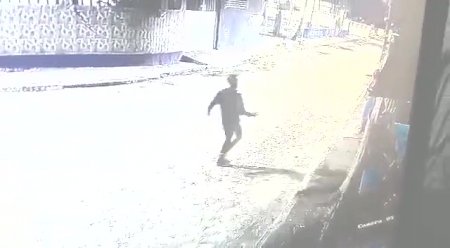 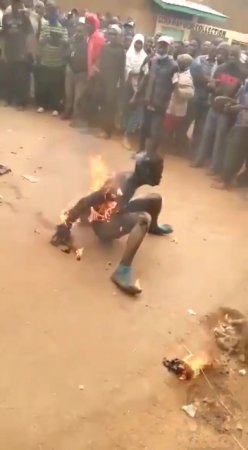 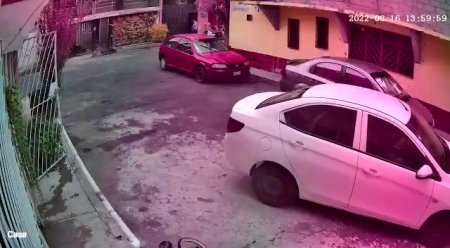 A Car Ran Over A Three-year-old Child