UncensoredVideos » Accident » Woman Riding A Motorcycle Crushed By A Truck

Woman Riding A Motorcycle Crushed By A Truck 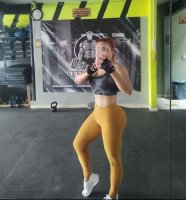 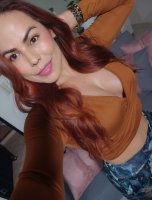 A heartbreaking scene was experienced in the city of Medellín in Colombia, when a woman who was traveling on a motorcycle lost her life in the middle of a brutal accident.
According to what was observed in images and what was narrated by several witnesses, the woman was completely crushed by a Heavy Goods Vehicle, when she was moving in a north-south direction very close to La Macarena.
The woman was traveling on a motorcycle with LBU 78A plates when she collided with a tractor, that ran over her, with her remaining under the tyres.
The lady was identified as SIPL, who was defined as a great woman, in addition to maintaining a beautiful figure, taking care of her body in the gym.
An acquaintance published a few words on the networks about her:
Strength and much resignation for the PL family EPL for the early departure of this great woman SIPL God be always with you comforting and alleviating this great emptiness.
Meanwhile, the truck and its driver are in custody of the authorities so that they can clarify his version of events. 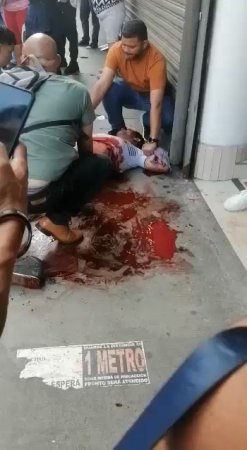 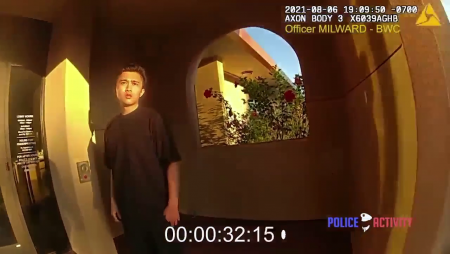 A Female Officer Shoots Precisely At The Target 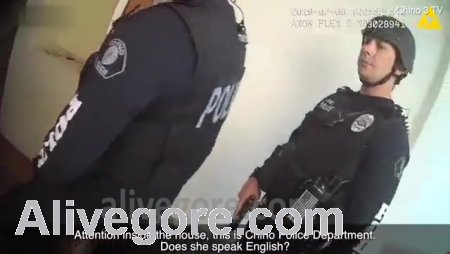