A Disabled Man In A Wheelchair Is Beaten To Death

The King County Medical Examiner’s Office has identified the 63-year-old man who died Tuesday from injuries suffered in an unprovoked assault July 10 at the Bellevue Transit Center in Washington.
E. L. died from blunt force head trauma, and his death was ruled a homicide, the medical examiner said.
Prosecutors said the 25-year-old man accused in the assault, Gabriel Vargas-Garcia, had been released from jail 32 hours earlier after completing a 15-month sentence.
Vargas-Garcia, who has been diagnosed with schizophrenia, was charged July 13 with attempted first-degree murder and first-degree assault, but the case is now being investigated as a homicide, according to the Bellevue Police Department.
Vargas-Garcia is accused of beating L, an amputee who used a wheelchair, for 90 seconds before boarding a bus, according to charging documents.
Police arrested Vargas-Garcia two hours later after receiving a report from a woman who spotted him based on a police description of the assault suspect
Vargas-Garcia, whose last known address is in Renton, remains jailed in lieu of $750,000 bail and is scheduled to be arraigned July 27.
“The brutality of this attack is difficult to describe in words and appears to have been unprovoked,” Senior Deputy Prosecutor Brynn Jacobson wrote in charging papers.
The papers state the victim was repeatedly punched in the face before falling out of his wheelchair, then was stomped, kicked and had his head smashed at least 13 times into a concrete walkway 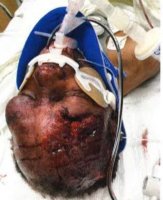 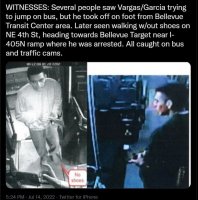 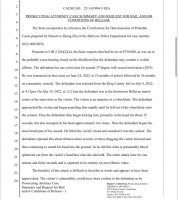 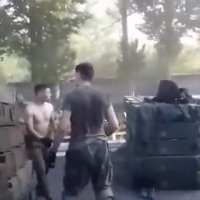 Ukrainian Nationalists Under Rocket Fire From The Russians

Venezuelan Inmate Forced to Eat His Own Severed Fingers 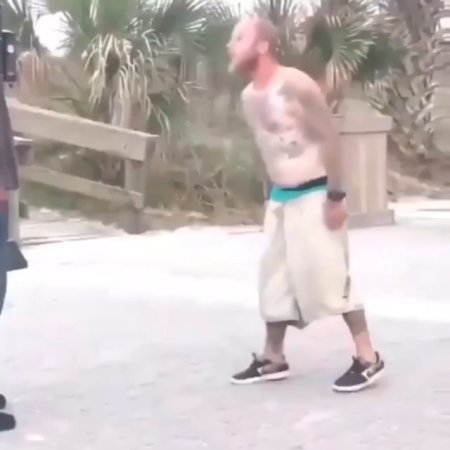 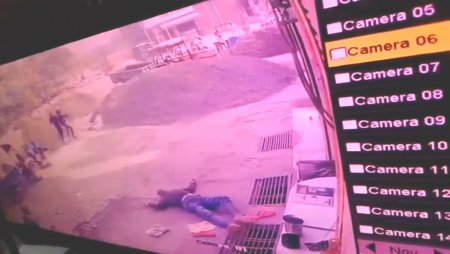