Girl Dies After Being Attacked By Members Of A Rival Gang

The wars between the factions (PCC) and (B40) make another victim in Timon, the victim of execution is a young girl identified by Ana Alice Crystina Nascimento Marinho.

Victim Ana Alice was shot dead in the morning from Friday to Saturday (6/11) at around 03:00 in the Jóia neighborhood, the agents on duty at the Central de Flagrantes of Timon were informed of a murder crime that occurred on Topázio Street, Jóia neighborhood, in Timon, state of Maranhão, Brazil.

The victim was identified as Ana Alice Crystina Nascimento Marinho, who lived in the Santo Antonio neighborhood in Timon, in an area supposedly dominated by the Faction (B40), the victim was still found alive with gunshot wounds, the SAMU rescuer was called, but unfortunately when they arrived at the scene the victim had already died. 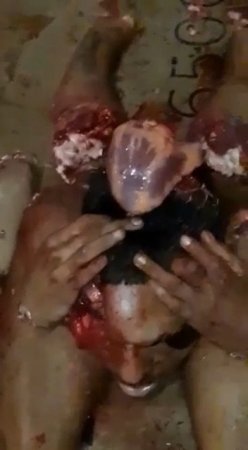 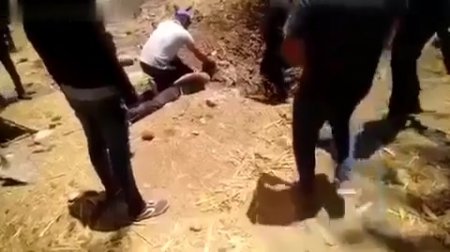 First They Cut Off The Man's Tongue, Then His Ears, And Then ... 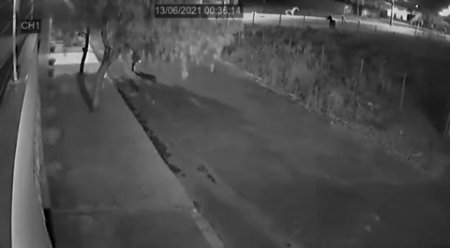 Prison Life is a Rough Life. 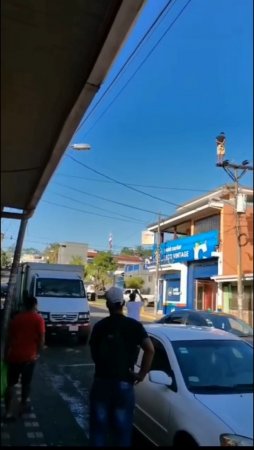 Idiot Got Burned By An Electric Shock On A Pole