Brazil, Two military police officers were arrested for executing a fugitive from justice last Monday. The victim offered no resistance during the approach, but was executed with two shots. A video from a home surveillance camera revealed the crime.

The two PM's stated that they exchanged fire with the executed, claiming self-defense. The captured images, however, shows a different version.

M. H. J, 26, was a fugitive from justice for attempted murder. In violent action, he was near a house, in a grassy area, and placed his hands on his head.

Still, a policeman fired the first shot. Fallen to the ground, he is hit by another shot and is stopped by the PM. A third shot was fired at the victim. The other policeman fired into the air.

According to the Military Police, the PM's (49&37) are temporarily incarcerated at a Military Prison, and are continuing to investigate the case.

The corporation considered, in a note, "the seriousness of the exposed images" in addition to the "unacceptable conduct of those who have the duty to ensure the legality and protection of people

Brutal Murder Of A Man In Peru 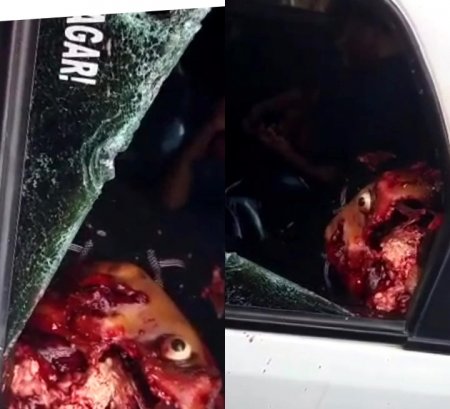 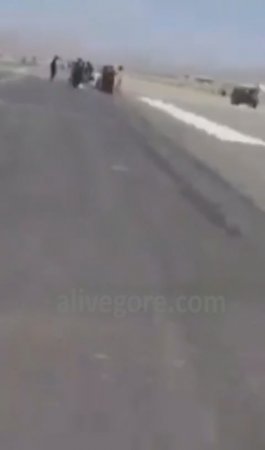 Bodies Of Afgans Who Fell From Plane

The Chair On Which The Man Is Sitting Exploded