The Greenfield Police Department released video footage of an August police chase that left the subject of the chase dead and an officer critically injured.

It depicts an Aug. 22 incident that began with an unidentified Greenfield police officer stopping a vehicle for running a red light near South 35th Street and West Oklahoma Avenue.

After initially pulling over, the driver — later identified as 31-year-old T. C. L. of Milwaukee — sped off when another police car arrived. Officers followed in pursuit.

Police deployed spike strips to attempt to stop the car, but he continued driving until crashing into another vehicle.

After crashing, police ordered him to show his hands 18 times while approaching his car. The suspect shot an officer through his car window.

The suspect exited his car and jumped over the injured officer while firing at him. Two other officers involved in the pursuit then shot and killed him near the crash.

The Police Department edited the video down to five minutes and did not include all of the footage because the case is still under investigation by the Milwaukee County Area Investigative Team.

The suspect was a father of two boys and worked helping rehab homes after being released from the state Department of Corrections in May 2020. He pleaded guilty in 2017 and 2019 to felony charges of fleeing the police in Milwaukee County.

The injured officer is recovering at home and is expected to make a full recovery.

The suspect's death was the second fatal police shooting in the city of Milwaukee in a week. Milwaukee police on Aug. 16 fatally shot 42-year-old Broderick Shelton Jr. after they say he fired a weapon as officers approached at a gas station in the 2500 block of North 27th Street 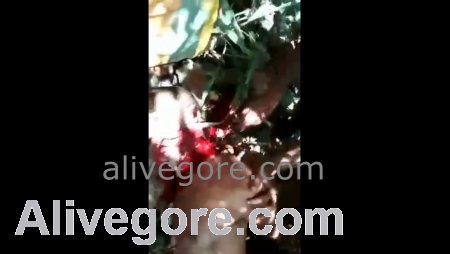 Murder of a member of a warring group 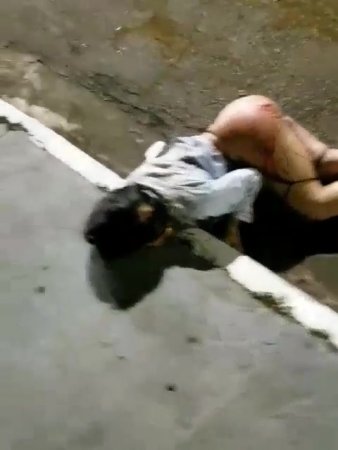 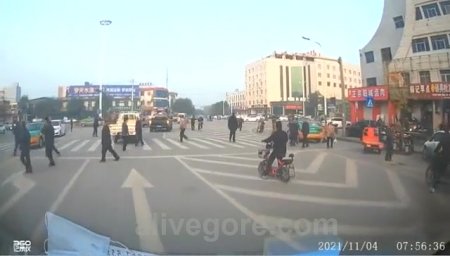 In China, A Man With A Machete Attacked People In The Street 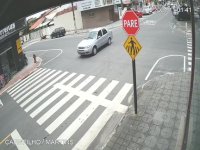