Bodies of 2 Young Men Who Were Shot in a Barbershop 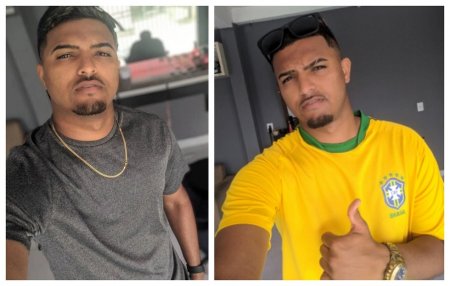 On the afternoon of 23rd August 2021 in Linhares (Brazil), 2 men were murdered inside a barbers.
20 year old P.E.M., the business owner, was shot 3 times in the head + once in his genitals. His customer, 28 year old V.T.d.A., was shot 8 times in his back + once in his head.
22 year old L.F.d.S., friend of 'P', was also shot in the leg. He was taken to the hospital for treatment. 'L' stated that 2 armed men had arrived in a car, entered the building, stated that they were police + began shooting 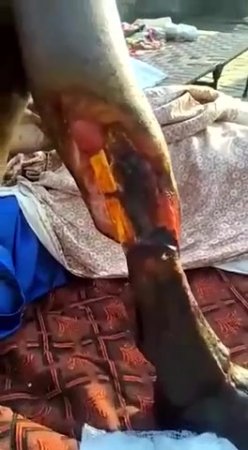 Young Man Suffering After His Leg Eaten By Fagots 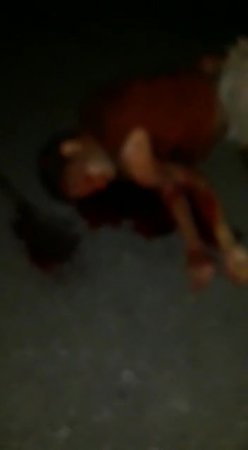 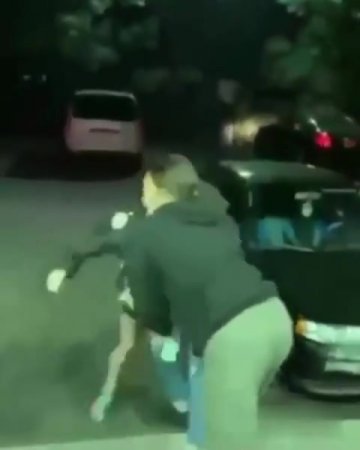