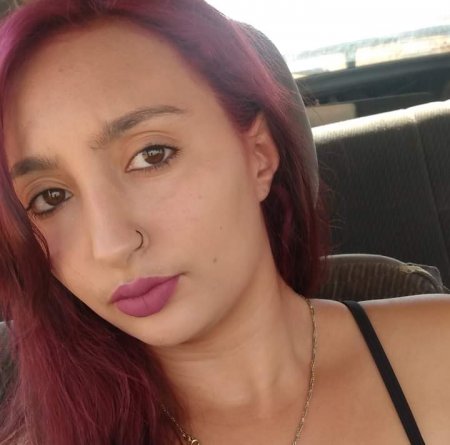 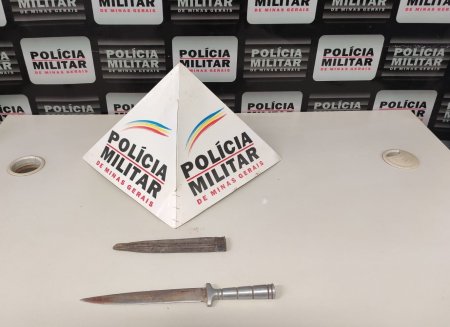 Brazil, Yesterday around 2:15 am, the Military Police was informed that a woman had been admitted to the Emergency Room, being a victim of stabbing.

According to the PM, the victim's husband, 30 years old, told the military that he was in the area, when he received a request for help from his wife, who told him that she had been stabbed and was at the door of a bar, in the Serra Negra neighborhood.

According to the initial version of the husband, he traveled to the scene in his vehicle and provided assistance to his wife.

The military carried out investigations and found, through cameras at the scene of the crime, that the victim's husband was the author of the crime.

The military carried out the arrest of the author in flagrante delicto, being taken to the Civil Police Station on duty, the vehicle used by him, GM/Kadett, was apprehended.

The guy in the pick-up truck was likely the man she betrayed her husband with. She got in the vehicle but he carried her out of the vehicle again without providing any assistance and left the scene.

The truck and knife were seized by the cops later on for further evidence. 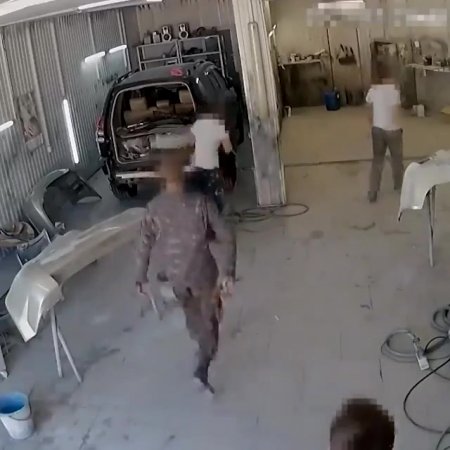 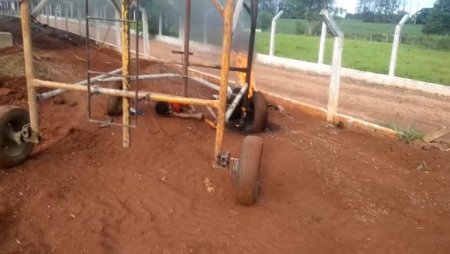 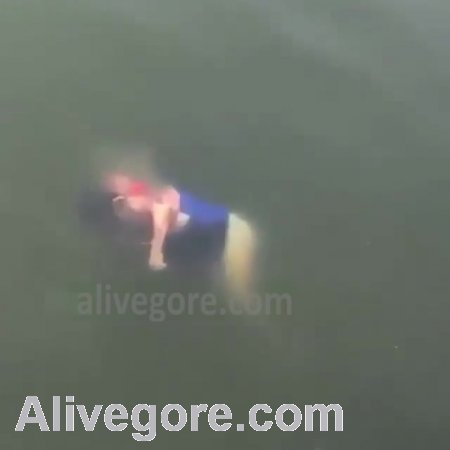 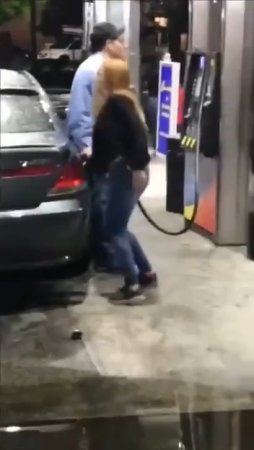 These Guys Are Drugs. It's Called Salt - Mephedrone, MDPV 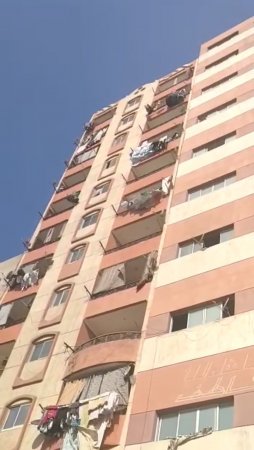 A Man Fell From The 10th Floor (different angle)