'R' was getting into her car that was in the car park of a pharmacy, when she was shot dead. The gunman, who was on a motorbike, fled the scene. 'R' died at the scene, having been shot in her head, face, chest, back + both arms. She had been hit 10 times.

'R', a nursing technician who leaves a husband + teenage son, was buried on the morning of the 17th 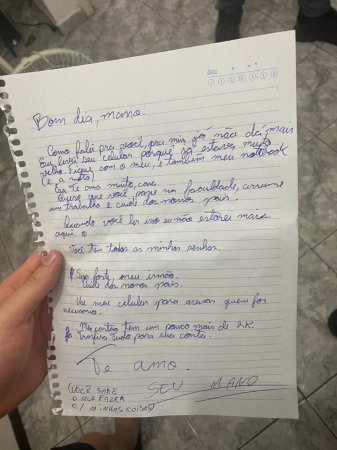 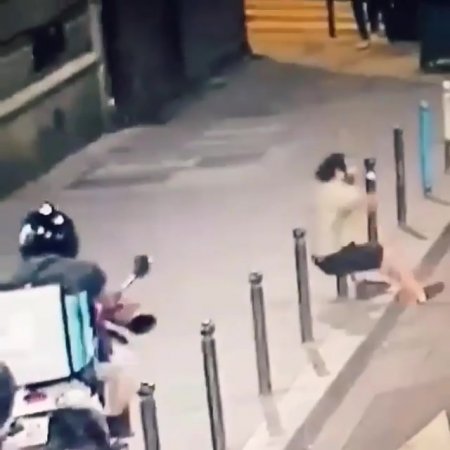 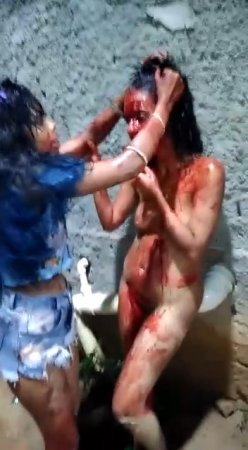 Beating An Opponent To The Point Of Blood

Dude Hung Up By The Leg And Kicked