Brazil, The Department of Homicide and Protection of Persons released, last Friday, video of the suspect responsible for the shooting that resulted in the murder of A. M. d. C. S. The crime was committed on July 20, in an industrial district.

The crime was recorded by security cameras where the victim's home is located. The suspects arrived in a taxi from another city and called for him. He gets out and approaches the vehicle.

Then one of the suspects shoots the victim. After the crime, they fled away. The victim was rescued at the Emergency Hospital, but he did not resist his injuries and died. 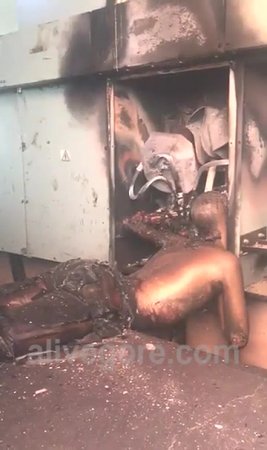 The Voltage Was Too High, The Electrician Could Not Handle It 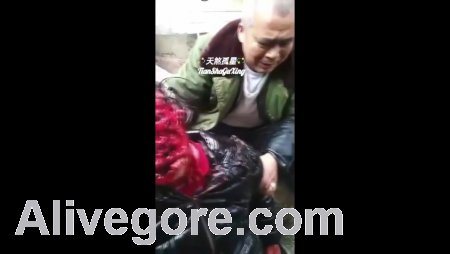 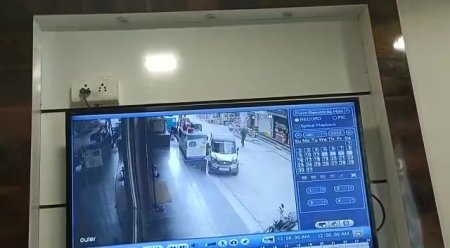 Student Committed Suicide After A Conflict With His Father 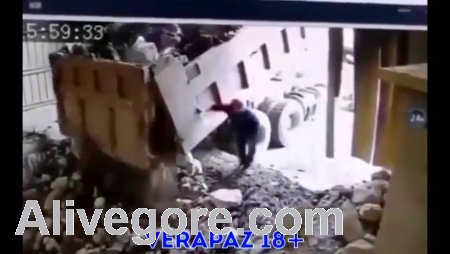