A man, identified by the name of Mário Jorge Júnior, 34 years old, was murdered with several shots last Thursday night, 18th, on 2nd Street in the Monte Sião neighborhood, in the East Zone of Manaus, Brazil.

The murder was committed by three occupants of a white car with a license plate that it was not possible to identify, because there was a lot of running when they heard the shots being fired in the middle of the street.

It has already been confirmed that, before being executed with at least ten shots, Mário Jorge had been kidnapped from the front of his house in Conjunto Canaranas, neighborhood of Cidade Nova, North Zone.

He reportedly arranged a meeting with the assassins without knowing that he was falling into a trap, and after being kidnapped, he was taken to the Monte Sião neighborhood, removed from the vehicle and executed in the middle of the street.

About half an hour after the murder, the man was identified by family members who were already in a car looking for him, after they were informed of his kidnapping by unknown men

A Man Hanged Himself On A Bridge Over The Road 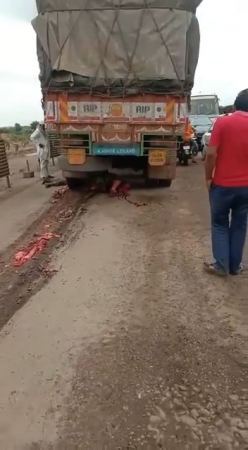 Couple Inside Jeep Cheroke Dead After Slamming into a Building 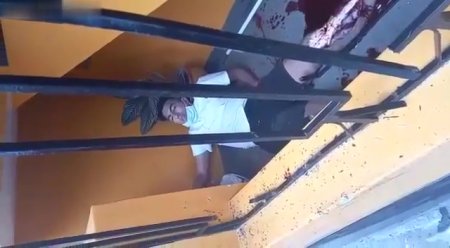