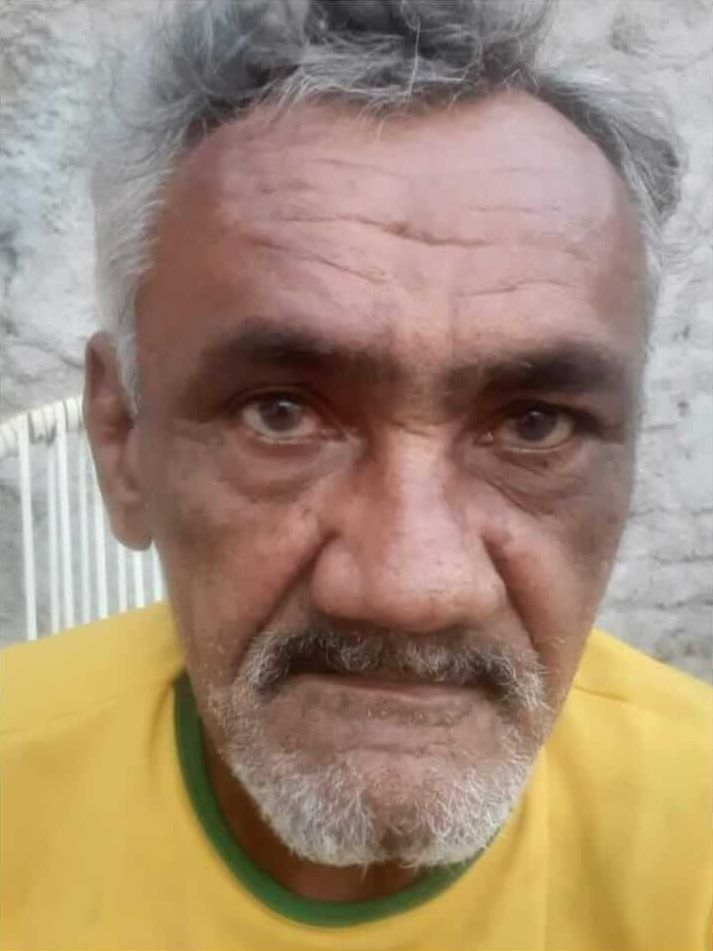 Brazil. a man identified as j. A. Da s, 65 years old was shot dead friday morning on a bridge when he was on his bicycle and talking to another man on a bicycle. Video shows the killer approaches the victim and shoots several times at close range and then flees with a partner in crime on a bicycle.
The man died at the scene and the body was taken to the morgue for cadaveric examinations.
Police were successful in locating and arresting the main suspect of the crime hours later.
.38 Caliber ammunition was seized from the suspect, which according to the police is the same caliber identified in the shooting of the victim. The weapon used in the crime has not yet been located.
The suspect told the police that he killed him because he was a rapist. "He confessed coldly and said he did not regret having taken his life," said a delegate.
The arrested man and the seized ammunition are collected and at the disposal of justice

You're Guilty And You'll Be Punished 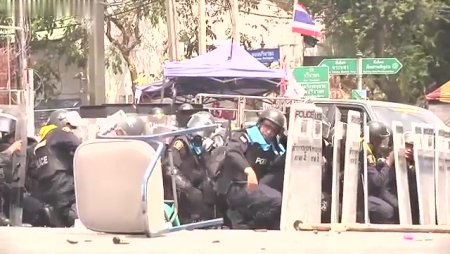 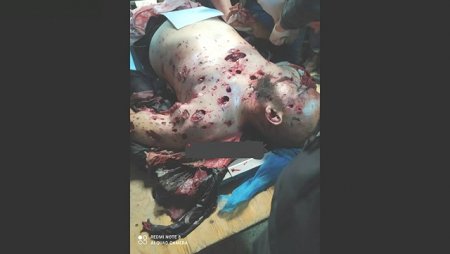 Tortured And Killed Arab In Prision

Dude Set Himself On Fire Ukraine