UncensoredVideos » Crime » The Son Killed The Criminal Who Stabbed His Father

The Son Killed The Criminal Who Stabbed His Father 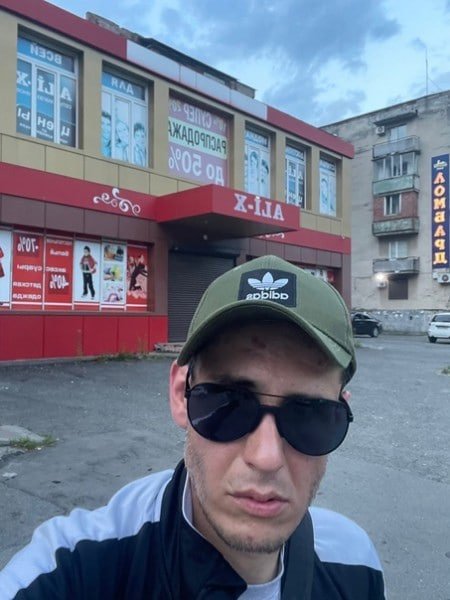 The day before in Vladikavkaz, a 79-year-old taxi driver quarreled with 35-year-old passenger M.O. The latter stabbed the old man in the abdomen. The offender was detained, and the driver was taken to intensive care.
However, half an hour later, M.O. himself was brought to the same hospital, who injured his arm during the arrest. While the villain was sitting in the corridor, the grandson of the wounded taxi driver came to the medical institution. He attacked the grandfather's offender and stabbed him in the back and leg. Then the son of the driver attacked M.O., stabbed him in the chest and stomach. And the massacre of the detainee was completed by the third relative - he fired a clip from a pistol at M.O.
The offender died. Arranged blood feuds were detained 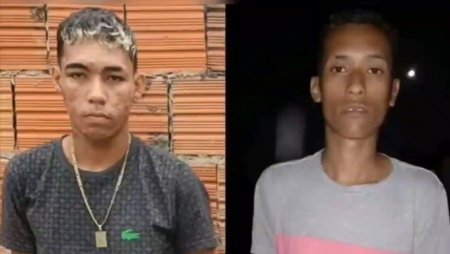 Gang Members Gunned Down By Rivals

Dude Gets Tattoos Cut Off That He Didn't Deserve According To ... 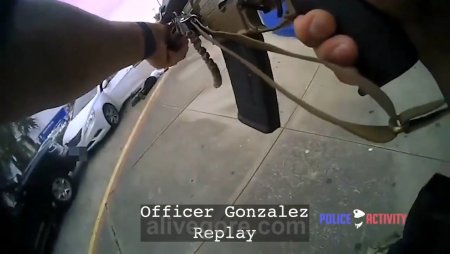 The Police Shot The Gunman