UncensoredVideos » Crime » Worker Gunned Down In A Bar

Worker Gunned Down In A Bar

A Curepe man carrying out repair works at Gate Boys Bar in St Augustine was gunned down on Tuesday afternoon. Police said Sherwin Julien, 33, who lived at Watts Street, Curepe, was shot several times by two gunmen who entered the establishment around 4.30 pm. The popular bar was filled with patrons at the time but no cash or valuables were taken from anyone.
Eyewitness accounts claimed Julien had been standing inside the building reviewing work that had already been done and outlining to the employer how continuing works would be affected, when two masked men, armed with guns, entered from the southern side of the building. The men walked up to Julien and began shooting at him. As Julien fell to the ground, they stood over him and continued shooting before exiting in the same direction they entered. The assailants reportedly got into a waiting vehicle that had blocked the entrance to the bar, which borders the University of the West Indies’ St Augustine Campus. Forensic personnel processed the scene and collected 21 spent shells.
A 55-year-old Curepe man who frequents the bar daily described the shooting as a “movie come to life.” When Guardian Media visited the patron was present yesterday. “I never go through something like this ever...you does see them shooting so in the movies...it was just bang, bang, bang, bang, bang, my ears was ringing. I never hear a gunshot before...I nearly couldn’t crawl under the table yes.” Asked if he had known Julien personally, the resident said he knew “him from seeing him around.”
Extending condolences to Julien’s family, he ended, “He was just standing dey, talking...life so short and these people out here just killing for so, no regard for anybody.” 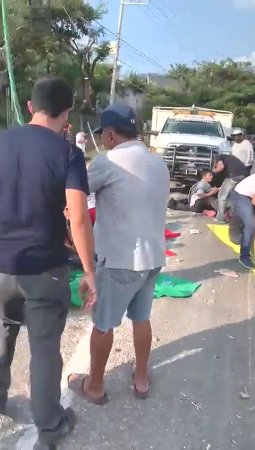 A Guy Got Shot On The Side Of The Road 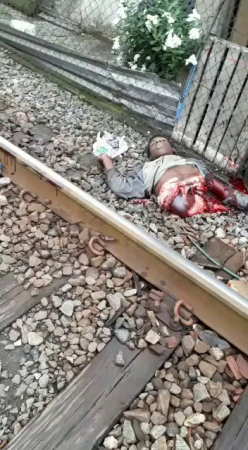 The Train Split The Dude In Two Halves 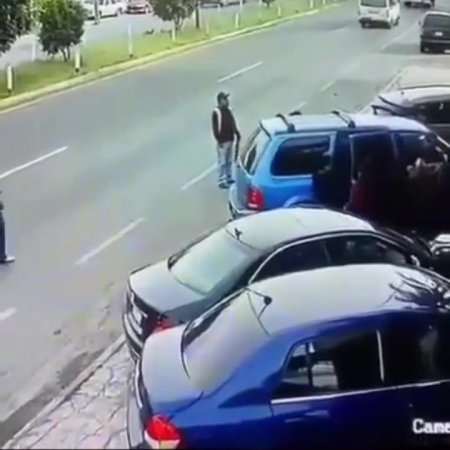 A Man Brought A Woman Into A Room Where His Wife Is Cheating ...