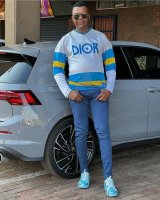 Police are searching for suspects following a fatal shooting in Mabopane on Thursday night.
The 48-year-old man who was travelling in a Toyota Hilux bakkie, was shot and killed in a hail of bullets in Mabopane, Block B.
The shooting incident has been described as a hit.
Unknown number of suspects, armed with R5 rifles opened fire at the bakkie killing the driver instantly.
Community members have described the loud gunshot sounds as those coming from a movie.
Graphic videos recorded by some of the community members, who arrived at the crime scene shortly after the shooting happened, have been doing the rounds on both Facebook and Twitter.
In one of the videos, the man’s lifeless body, with a badly damaged face, can be seen sitting on the driver’s seat, of his bakkie with his face blown-out, and blood streaming out beneath the driver’s door.
On Friday morning, blood stains could be seen on the tar road where the shooting took place.
The shooting has sparked fears among community members, with some saying they are no longer feeling safe.
Those who spoke to the SABC News on condition of anonymity, say the victim was involved in tender businesses.
“Now we will not be free walking at night after this shooting. These people are heartless, look at how they shot him,” said one community member.
Another one has described the deceased as a loving and caring person.
“He had no beef [grudge] with anyone. He was always friendly and ever smiling,” he says.
They have described the shooting incident as that of a horror movie.
It is unclear where the bullet riddled bakkie was travelling to, or where it was coming from.
The motive for the shooting is unclear
1
1 голос
Favorite
Complaint 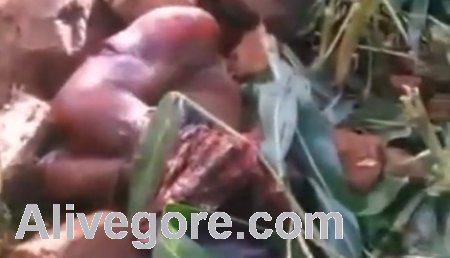 Brutally Dead After Got Stoned By Villagers 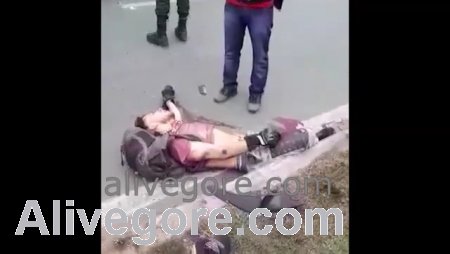 Motorcyclist sprawled his legs on the road 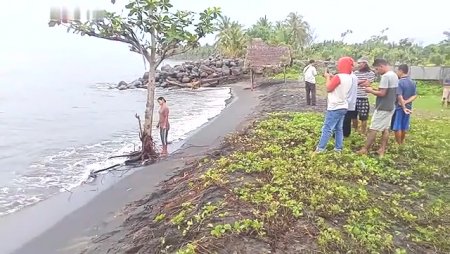 Husband Shot His Wife And Then Shot Himself 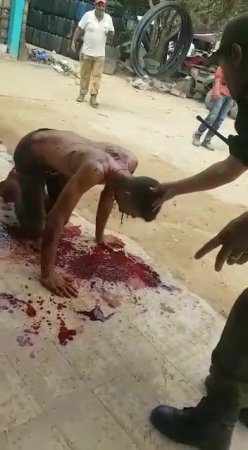 Looks Like A Grenade Exploded In My Stomach. What Actually ...