”Harrowing video shows the moment a store owner was shot and killed while holding his baby in his arms in Colombia.
The child’s condition is unclear at this time.

Translated from Spanish via Google Translate:
“A ruthless crime. The murder of M R C, 36, which occurred in Luruaco last Saturday, October 29, was recorded in a security camera of the establishment with the name Tienda El Porvenir.
The images showed how the hitman, who was wearing a white shirt and a cap, entered the place, took out a firearm and shot the man without caring that he had a baby in his arms.
In the video, one minute and seven seconds long, you can see the moment when M R C falls to the ground after being hit several times and with the little girl still attached. Given this, the criminal fired his pistol again and fled the scene. Outside the place, located exactly on Carrera 20 with Cordialidad, in that population, a man was waiting for him on a motorcycle, which was abandoned near the crime scene.
In the case, the Atlantic Police indicated: “Unidentified subjects, who were traveling on a motorcycle, impacted the humanity of Mr. M R C with a firearm projectile, causing injuries to different parts of the body, thus causing his death in the the place of the scene”.
Parallel to this, the authority indicated that personnel from the CTI of the Prosecutor’s Office carried out the technical inspection of the corpse, and began the investigations of the case to clarify it.” 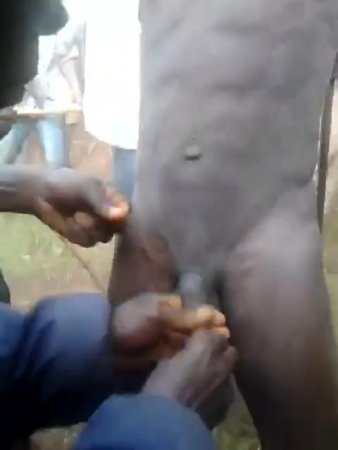 Is This A Punishment Or Will It Take A Long Time? 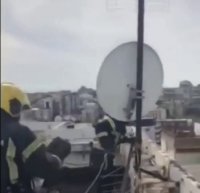 The Dude Is Determined To Die

Dude Shot A Cop And Managed To Escape

Guy founds out its Monday Ends with dead 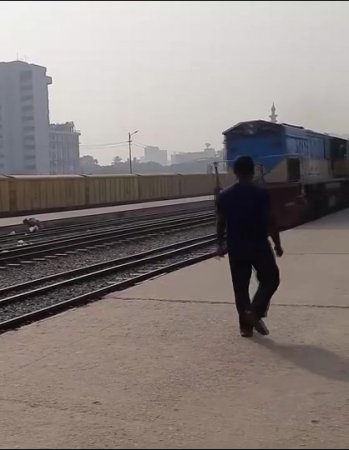