Two bodies were found in the trunk of a car on Wednesday night (30), at Ramal do Brasileirinho, east of Manaus.
The bodies were inside a Prisma model car, red in color, which was abandoned at the scene. Residents became suspicious of the vehicle parked at the scene and called the police.
According to expertise, the thugs who killed the men tried to set fire to the car, but failed. The victims are two men. They had their hands tied and had insulfilm on their heads.
The bodies were removed by the Legal Medical Institute (IML) and the case will be investigated by the Police Station Specialized in Homicide and Kidnapping (Dehs) 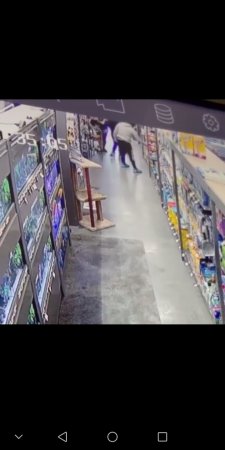 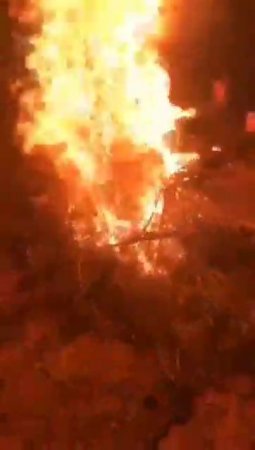 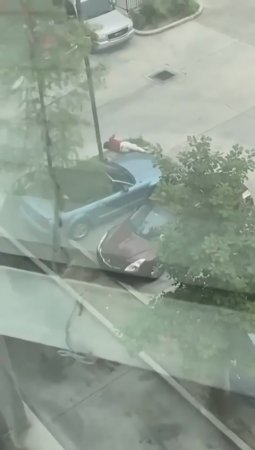 Dude Shot A Woman And Was Arrested 12 Hours Later 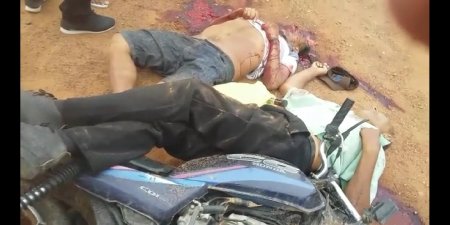 A BRASILLIAN GANG HAS POSTED THE SCENE OF THE EXECUTION OF AN ...