A 50-year-old man was shot dead yesterday afternoon in Brazil. According to the Military Police, the victim and the shooter were truck drivers and knew each other. The suspect fled after the shooting.
Also according to the PM, the men were in a mechanical workshop, located in the courtyard of a gas station, when they had an argument. During the fight, the 41-year-old suspect walked over to his vehicle, grabbed a gun and when he returned, shot the victim.
The shot hit the head of J. A. B. de A, 50 years old. The truck driver died on the spot. The PM was unable to inform the reason for the discussion.
According to the PM, the suspect warned about the crime to other people who were at the scene and asked the police to be called. He fled after hitching a ride along the highway. His truck was in the yard of the gas station.
The Civil Police was at the scene and is investigating the case. 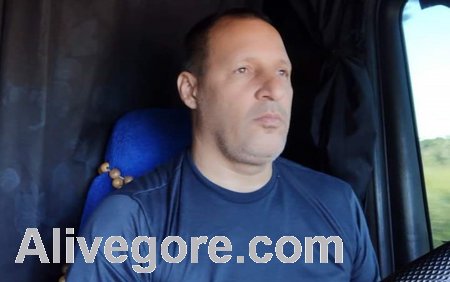 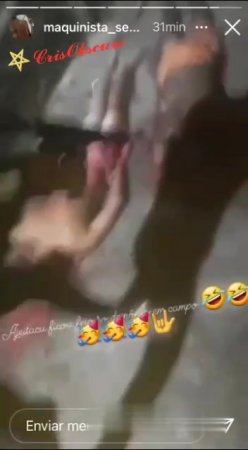 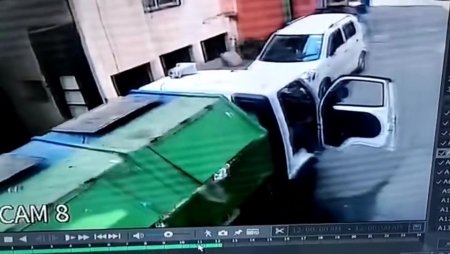 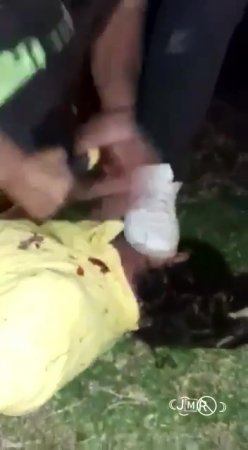 Man Brutally Got Stabbed Using Knife On His Neck 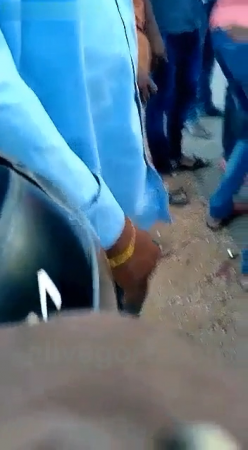 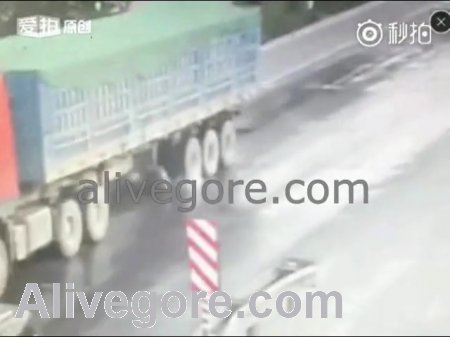 A cyclist drove under a truck