Three Traffickers Shot In A Car

The Press Office of the Secretary of State for the Military Police informs that this Tuesday afternoon (12/13), military police officers from the 24th BPM (Queimados) were called to a triple homicide in the Jardim América neighborhood, in Itaguaí , Metropolitan Region of Rio de Janeiro. According to the command of the unit, at the scene the agents found the bodies of three men who were inside a car with several marks of gunshots. The area was isolated and the site preserved for the work of the experts of the 50th DP (Itaguaí).
The Baixada Fluminense Homicide Police Station (DHBF) has launched an investigation to investigate the deaths of three men, who have not yet been identified. The expertise was carried out at the scene and efforts are underway to identify the perpetrator of the crime and clarify the case The Man's Tongue Was Cut Out And His Fingers Cut Off 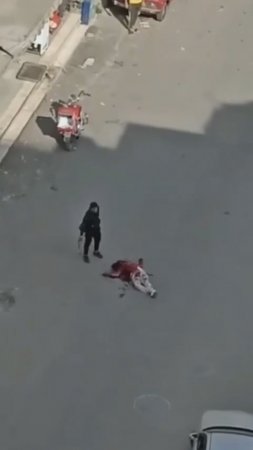 Crazy Killer Beheads One Man In The Street And Attacks ... Brutal Murder In The Street, The Victim Was Bludgeoned With ... 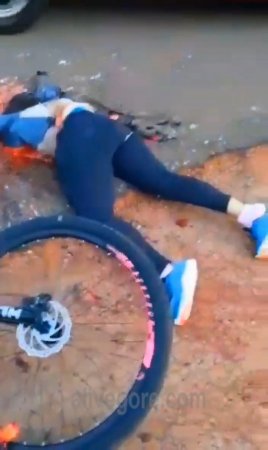 Woman On A Pink Bicycle Crushed By A Truck

Bastard Beat A Roe Deer To Death With His Fist