A Child Whose Eyes Are Gouged Out By His Own Parents

Not only were the children's families gouged out by the father and mother involved in pesugihan or heretical sects, at least 30 family heads were suspected of being involved in this cult.

Previously, a mother had the heart to gouge out her child's right eye for allegedly doing pesugihan in Gowa.

As a result of the pesugihan, the girl's eye was gouged out and she had to get intensive treatment at the hospital and today, girl AP (6) underwent surgery at the hospital.

The Gowa Police Chief, AKBP Tri Goffaruddin, plans to coordinate and involve the Ministry of Religion and community leaders regarding the alleged pesugihan.

Head of the Gowa Police Criminal Investigation Unit, AKP Boby Rachman, said that the alleged pesugihan or rituals, he said, were still under investigation.

From information, according to AKP Boby Rachman, the alleged pesugihan has an association of up to 40 people..

"We are still investigating, they have an association of 40 people, this is still being investigated and involves the Sector Police, the Ministry of Religion and community leaders there and there will be outreach to the community and don't let something like this happen," he explained. 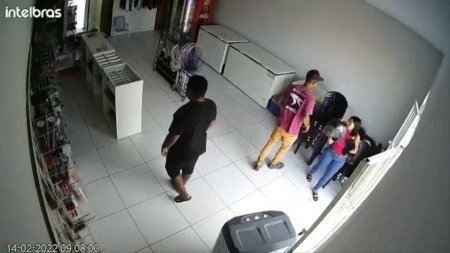 Hired Killer Pretended To Be A Buyer And Killed His Victim 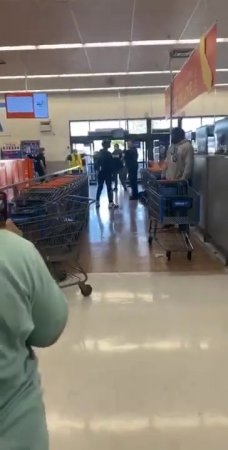 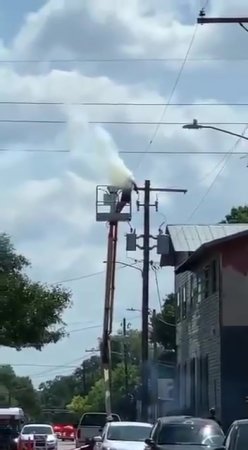 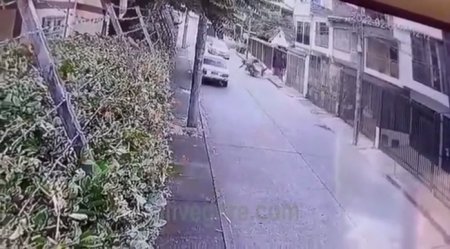 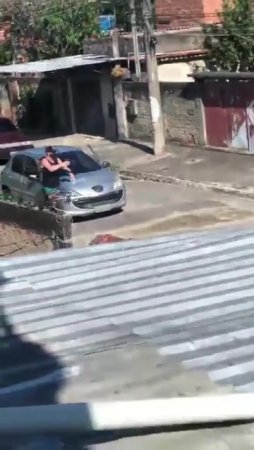