UncensoredVideos » Shocking » Mother's Tantrum At The Sight Of A Murdered Son

Mother's Tantrum At The Sight Of A Murdered Son

The motive for the crime is unknown.

According to the information, Thiago would have gone to Fabio's house on São Marçal Street to drink alcoholic beverages. The two were on the balcony of the house when they were surprised by a man shooting.

Thiago was shot in the chest and leg and lay dying on the spot. Fabio, on the other hand, was hit in the foot and was rescued and taken to the Emergency Service (SPA) Joventina Dias.

The suspect in the shooting fled on foot after the crime 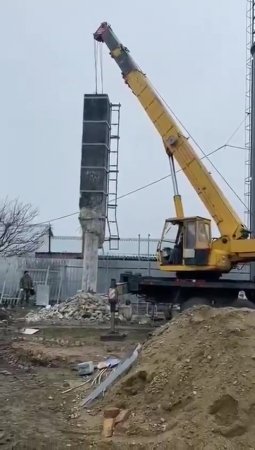 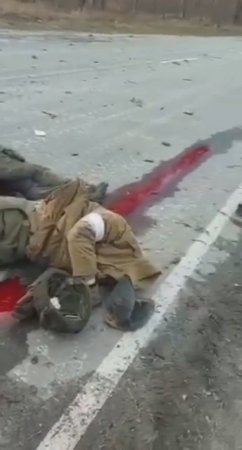 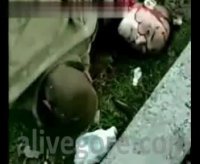 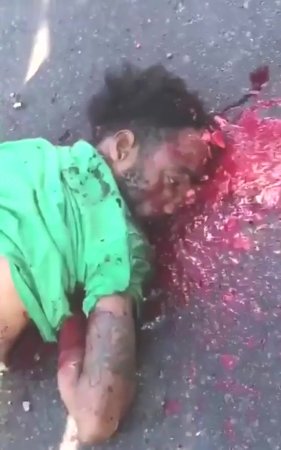 Man Was Shot Dead In The Road 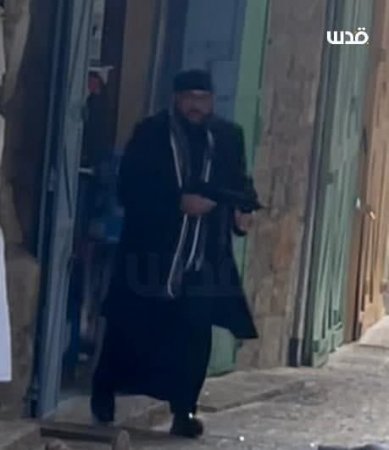