Tragedy struck on Saturday morning when suspected cultists invaded the venue of a burial ceremony in Anambra State, Nigeria, killing many mourners.
There were conflicting reports about the number of casualties. While a source pegged the number at 14, another source from the area said they were 16. The police, on its part, said that it was yet to ascertain the figure.
The incident also left scores with varying degrees of gunshot injuries. Some of the injured persons were rushed to the hospital when the gunmen who were said to have stormed the area with tinted Toyota corolla left the scene.
A resident told that the deceased whose funeral rite was being conducted was killed by suspected cultists on 30th January this year.
‘The guy they were doing his burial today is called Ozo. They killed him in Amansea on 30th January this year. While alive, he was a revenue collector, more of agbero work. They called him to come and collect money.
‘When he got to Amansea Junction, he was gunned down. He was their chairman in that Amansea axis. He was newly appointed their chairman as of that time. He didn’t know he was a target.
‘So, while the lying in state was still ongoing, the gunmen who came with tinted Toyota Corolla arrived. Everybody thought that they were security personnel. Before they knew what was happening, they opened fire on them.
‘They killed some people and injured others. The residents had taken away about seven corpses before I arrived at the scene. Three are still there now. Information reaching me now is that some of those taken to hospital has died.
‘So, in all, about 14 people died. There may be more casualties before the end of today.
When contacted, the President-General of the community, Paul Nnatuanya, confirmed the ugly incident but said that the community was not informed about the funeral.
‘I am not aware that his burial was fixed for today. If we were informed, we would have made adequate security arrangements. Normally, the town union leadership was supposed to have been informed so that we prepare for unforeseen events. So, I am not aware of the burial ceremony until now,’ Nnatuanya said.
Police Public Relations also confirmed the ugly incident, saying that it was a cult-related killing. He added that the police commissioner had ordered an investigation into the said incident 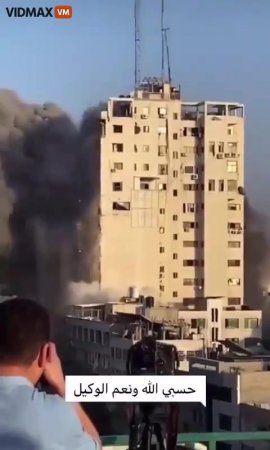 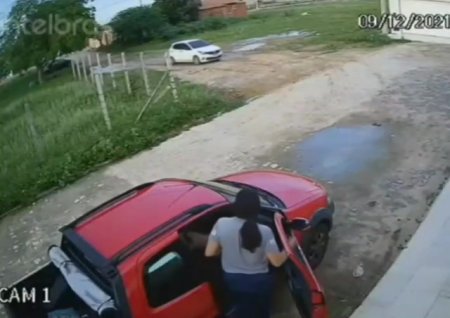 The Killers Shot Their Victim In Front Of His Son 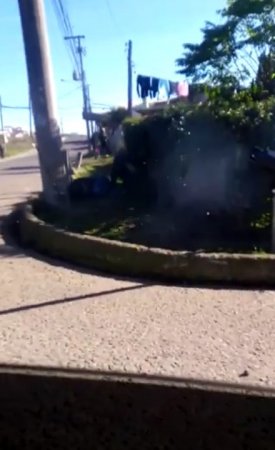 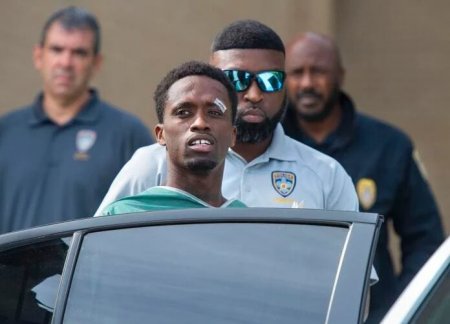 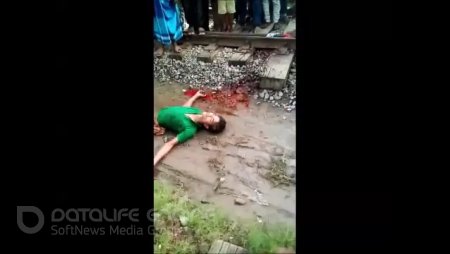 The train cut the guy in half