An attack by Farc members in colombia has so far claimed the lives of four people, among the deceased are a mother and her minor daughter who were travelling aboard a mototaxi. An explosive device was located on the side of the road and ended up being activated when the victims were in the vehicle. Also the driver was killed. Three others ended up injured in the Hospital where one of them also died. The attack would be directed against the Armed Forces or the National Police

Two Dead In An Accident, One Leg Was Torn Off 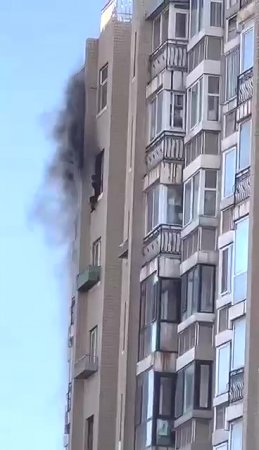 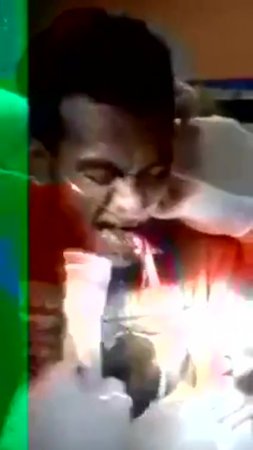 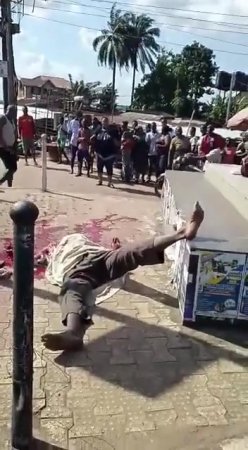 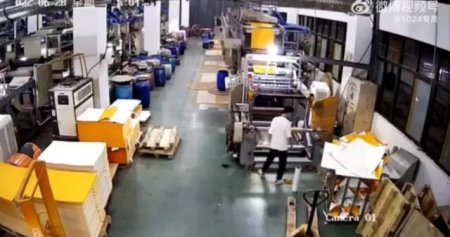