A violent explosion rocked the city of Al-Bab, east of the city of "Aleppo", which is under the control of the opposition factions, today, Thursday, which resulted in deaths and a number of injuries.

Syrian activists broadcast a recording and video clips showing the moment of the explosion, which hit the entrance to the garage in the center of Al-Bab city, where they indicated that a suicide bomber wearing an explosive belt blew himself up.

Until the moment of editing the news, there is no preliminary toll of the number of victims, but it was confirmed that the explosion resulted in casualties and injuries, in addition to significant damage to public and private property 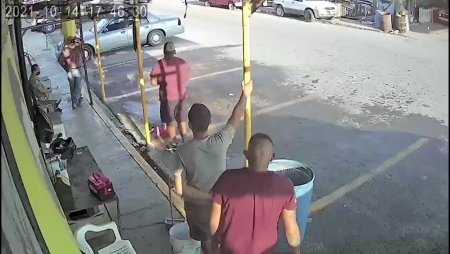 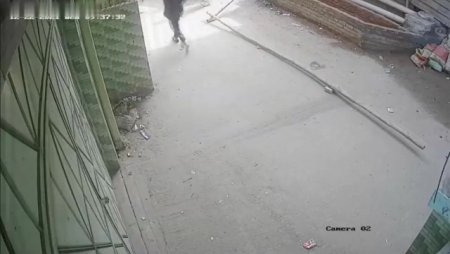 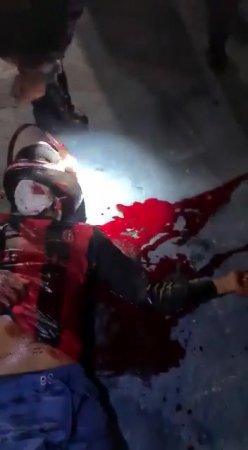 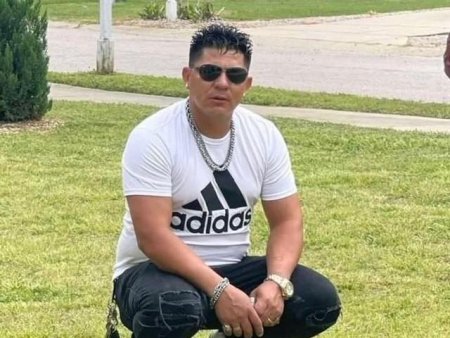 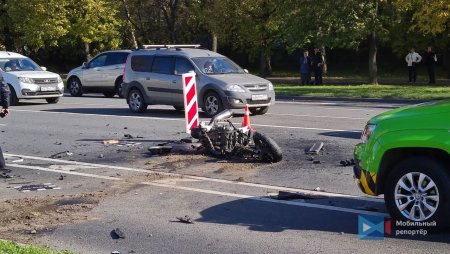