Woman Commits Suicide After Being Blackmailed

"There is a video where she is raped in turn, and the investigator said that she likes it"
In Tatarstan, a 22-year-old girl jumped out of a window after being blackmailed with a gang rape video.
One of the close friends of the deceased A. said that on the night of the tragedy, the girl was in an apartment with two men. One of them periodically raped S. and blackmailed him by distributing a video of gang rape, forcing him to pay for his silence.
The moment the girl jumped was caught on video. Both guys claim that the girl folded herself, but for what reason they do not know. They are given the status of witnesses.
Investigators believe that the more likely cause of the incident is suicide due to unrequited love. However, relatives and friends do not agree. A friend said that the investigators saw a video with gang rape, but they did not consider it a crime, saying that "the girl is not raped, she likes everything." Relatives have a lot of questions and dissatisfaction with the work of investigators. 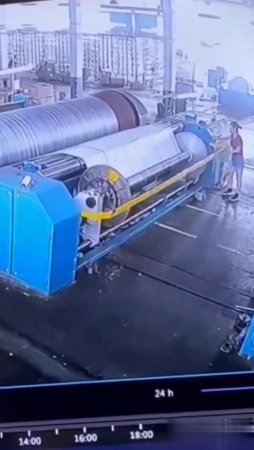 Brandon Tsay Wrestling A Gun Away From The Monterey Park ... 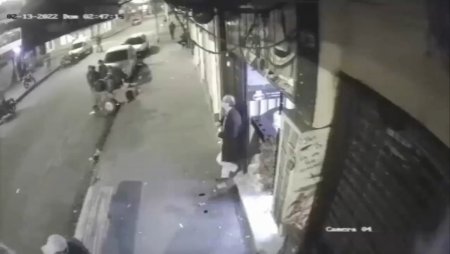 Murder Of Three People In The Street 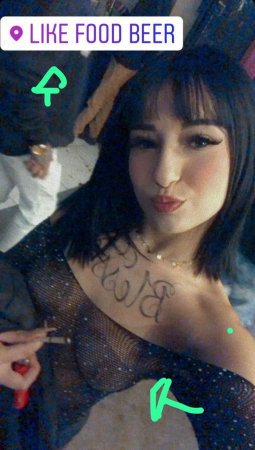 Blessed Is Kidnapped And Murdered 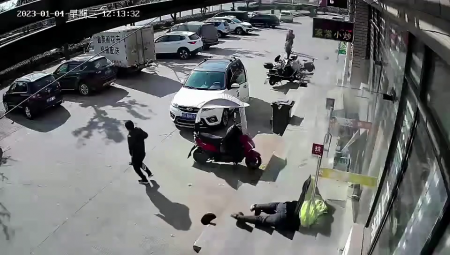 A Store Security Guard Was Killed By A Wheel That Flew Off A ...