A person threw a bomb at the door of the Tartous Court, which led to damage and injuries. There is information circulating about his death and the death of a lawyer (his brother in law) who was next to him after a personal dispute between them 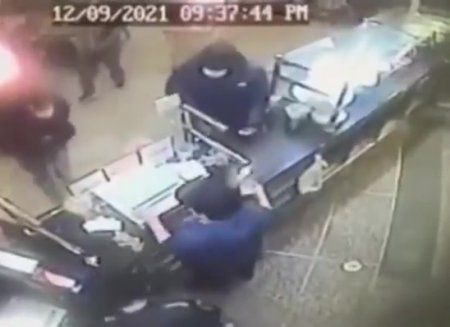 This Guy Tried To Rob An Asian Restaurant, But Little Did He ... 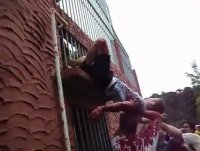 The Lion Does Not Want To Release His Prey 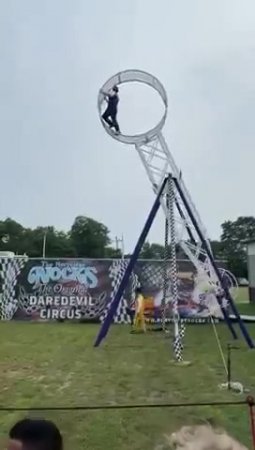 Damn! Injured During Action In Circus 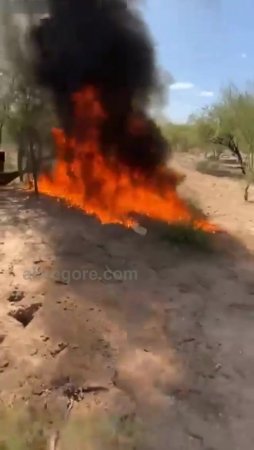