UncensoredVideos » WTF » Woman Died In The Pool During An Online Broadcast

Woman Died In The Pool During An Online Broadcast

Hellen Wendy a kenyan nurse in Canada drowned in a sweeping pool while livestreaming on facebook
A 23-year-old woman working in Canada died in a drowning that was tragically livestreamed on her Facebook page.
Hellen Nyabuto died Aug. 18 while swimming at a hotel pool in Chatsworth, a township in Ontario. Her death is not considered suspicious, a spokesman for the Ontario Provincial Police said Wednesday.
Nyabuto, originally from Kenya, had posted a livestream video of herself at the outdoor pool, according to the Toronto Star which viewed the video before it was removed by the social media platform.
In the footage, Nyabuto smiled at the camera before going for a swim in the shallow end. About three minutes into the video she moved to the deep end of the pool, the newspaper reported. The video showed Nyabuto struggling in the water as she called out for help, according to the Toronto Star. The video then went silent.
It stops after hotel guests arrive at the pool and discover Nyabuto, the newspaper reported.
The Grey Bruce Ontario Provincial Police, Chatsworth Fire Department and the paramedics arrived at the hotel just before 6 p.m.
"An individual was removed from the water and pronounced deceased after life saving measures were unsuccessful," Ontario Provincial Police said.
The agency noted that it was aware of the social media video and that Nyabuto's death remains under investigation.
Nyabuto's sibling, Enock Nyabuto, said in a verified GoFundMe page that Nyabuto was "full of life" and had a "warm smile and a charming heart."
Enock said everyone who met Nyabuto "had their spirits lifted. She was passionate about her work and she touched many hearts."
Alfonce Nyamwaya, a close friend, told the Toronto Star that Nyabuto was the breadwinner for her family in Kenya.
"She’s been supporting them and it’s left a big gap," Nyamwaya said. "We need prayers. We need financial support."
The family is working to send her body to Kenya for a funeral service 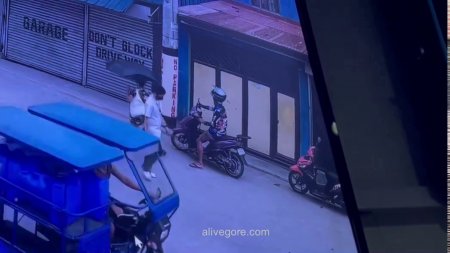 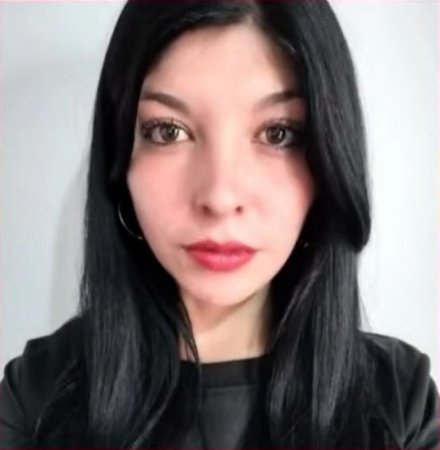 Woman Crossing the Road Hit by Bike and Partially Run Over by ... 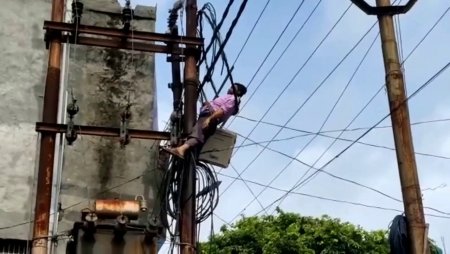 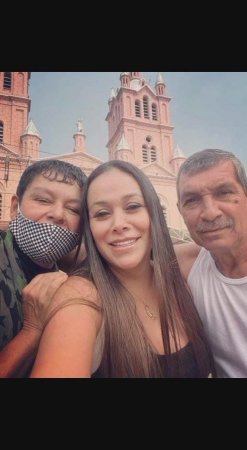