A man died after exchanging fire with the Military Police on RJ-168, in front of the Thermoelectric Plant, in Macaé, Rio de Janeiro state.
According to info, the agents received information that an element would be on board a car carrying weapons from the Sierra to Macaé. The military intercepted the vehicle and, when they made the approach, they were received with shots and fired back.
T.L.S., 30, was hit by a shot and died on the spot. A 9mm caliber pistol and drugs were seized in the car. 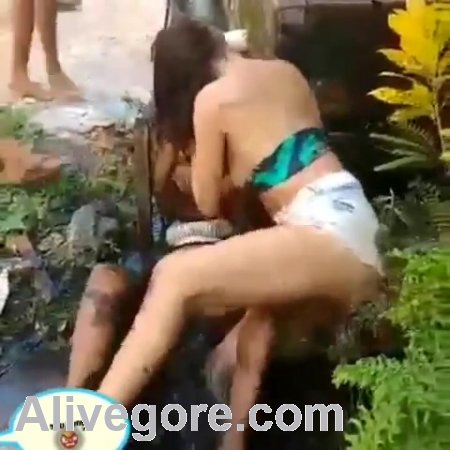 Favela Woman Fight In The Drain 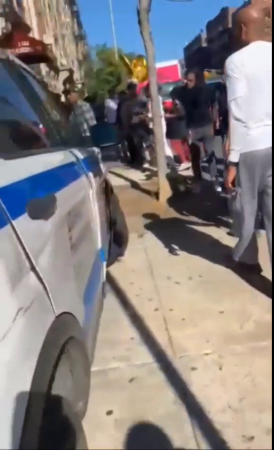 10 People Hit By A Police Car In The Bronx 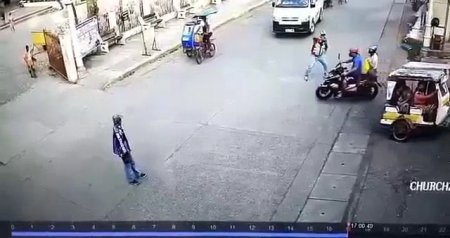 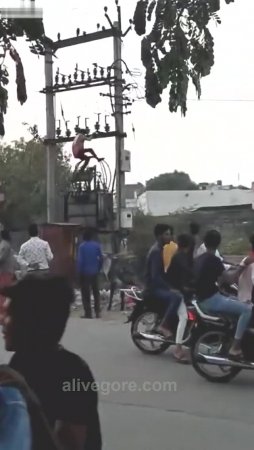 Drunk Man Climbed Onto The Wires Of The Transformer And Was ...