Both were married for over 15 years and had 2 children. Rumors say they had quite some quarrel over the last weeks, which might be the reason for this dramatic act.

As his wife K. decided to leave for greener pastures, he didn't interfere. He records the suicide, probably as proof of his innocence. Unfortnately I can't understand what they're talking, but it seems he even encourages her.

At the P. got arrested by police anyways 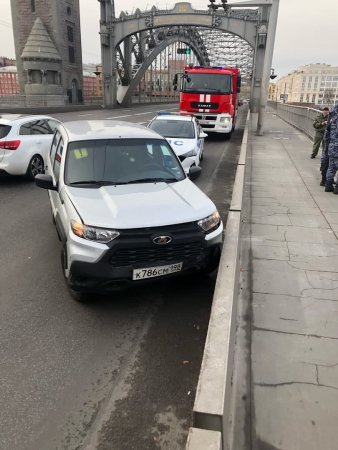 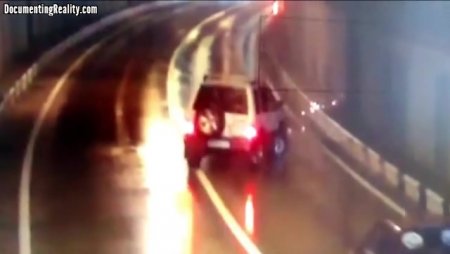 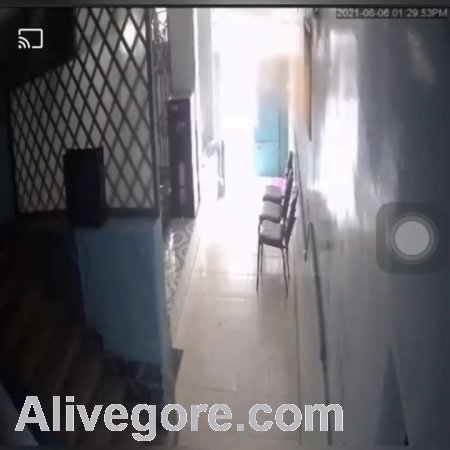 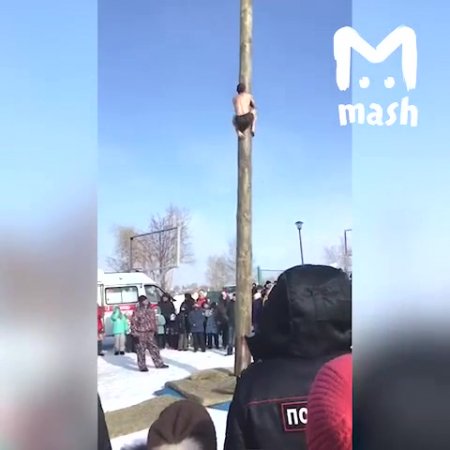 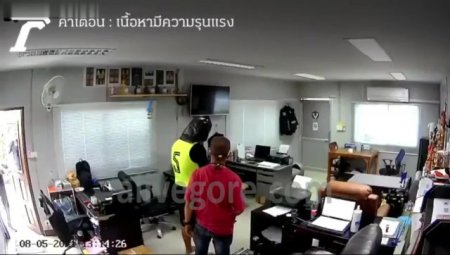