UncensoredVideos » Crime » A Guy Was Stabbed To Death In A Shopping Mall. Canada

A Guy Was Stabbed To Death In A Shopping Mall. Canada

"An 18-year-old man is facing charges in connection to a triple stabbing at the St. Laurent Centre that left one man dead and two others seriously injured.
Emergency crews responded to a call for a stabbing at the mall on St. Laurent Boulevard at approximately 4:35 p.m. on Friday. Witnesses told CTV News Ottawa there was a fight on the south side of the mall, in an area near the entrance to the St. Laurent Transit Station.
An adult male was transported to the Ottawa Hospital Civic Campus in critical condition with stab wounds. Police said just before 6 p.m. on Friday that the man had died from his injuries.
The victim has been identified as 19-year-old M.M..
Two other men were transported to the Trauma Centre at the Civic Campus with non-life-threatening injuries.
M.O., 18, faces one count of second-degree murder and two counts of aggravated assault in connection to the triple stabbing. Ottawa police say Osman was arrested overnight, and appeared in court on Saturday morning.
A police spokesperson said police were not searching for any other suspects.
The incident happened during the afternoon commute, as thousands of people would have been travelling in the area to connect to the O-Train and OC Transpo buses. St. Laurent Station was closed to O-Train passengers due to the police operation. The transit station reopened Saturday morning and regular bus and train service resumed.
Yellow police tape blocked off the road between the mall and the St. Laurent Transit Station, and blood could be seen on the ground outside the shopping centre. Ottawa police and OC Transpo Special Constable cruisers blocked off a section of the road as part of the investigation.
This is Ottawa's 11th homicide of the year." 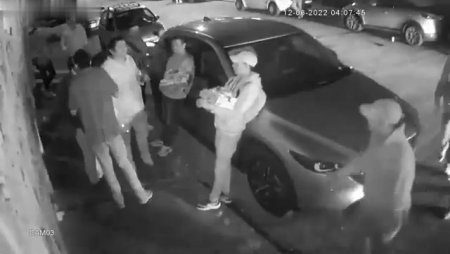 The Killer Shot And Killed Several People From The Company

A Man Instinctively Tries To Hide From A Knife When His ... 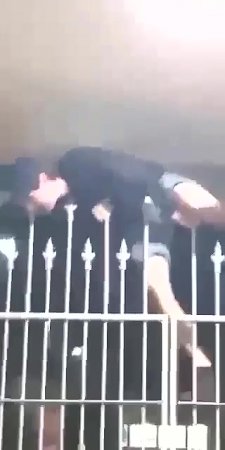 Dude Pierced His Throat With A Pin When He Climbed Over The ... 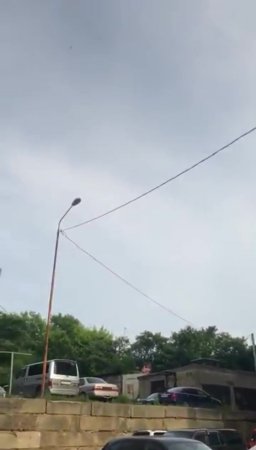 Young Man Falls to his Death After Clinging to Cables Between ...