A 36-year-old man, identified as RCT, was chased and killed with at least 20 shots, on Avenida Gil Martins, south of Teresina. The crime took place on the night of this Wednesday (30). RC was the nephew of the deputy mayor of PMT.
The mayor of the city, Baltazar Campos, mourned the death. He occupied a Ford Ka car with his girlfriend when he started being chased by two men on a motorcycle. The suspects fired more than 20 shots at the vehicle and ended up hitting R. The girlfriend was not injured.
According to the PM's 1st Battalion, the motive for the crime is unknown. The site was isolated by the police until the arrival of the forensic team. The woman was taken to the police station to give a statement about the case. R's body was taken to the Legal Medical Institute building for proper analysis.
The crime will be investigated by the Department of Homicide and Personal Protection. The mayor of Palmeirais, BC, through social networks, sympathized with R's family. "The Municipality of Palmeirais regrets the death of Mr. RCRT. Our solidarity with family and friends', says the note 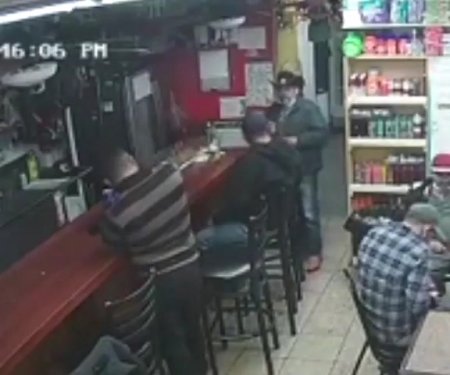 Cowboy Shot And Killed A Man In A Bar 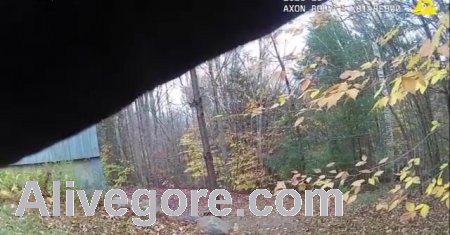 ⁣Naked Man with History of Mental Illness Shot by Cop 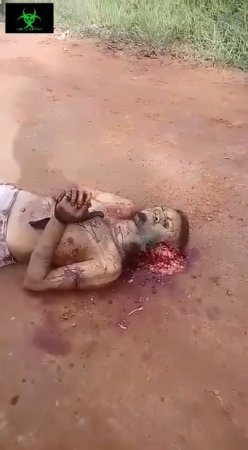 Shot In The Temple With A Shotgun. Aftermath 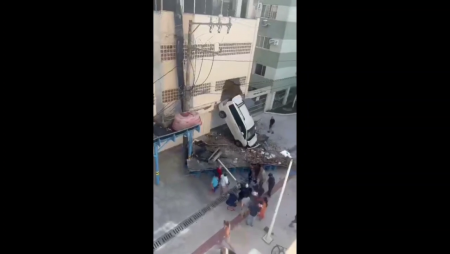 Woman With An Infant In A Stroller Crushed By A Collapsed ...