UncensoredVideos » Execution » During Lunch In A Restaurant, A Man Was Shot By A Hitman

During Lunch In A Restaurant, A Man Was Shot By A Hitman

Last Friday, in broad daylight, and in presence of four soldiers a hitman entered a restaurant in Ecuador, accompanied by another man, and shot a young man who was having his lunch.
The hitman, wearing a striped shirt, jeans and a black cap, initially points at his victim, but the weapon does not work. Immediately, the hitman uses his weapon again and shoots at the young man who falls to the ground bleeding to death.
While this was happening, four soldiers, who were also having lunch in the place, threw themselves to the ground, stunned by what had happened. At the same time, a woman ran out terrified and another man stood still hoping that no bullet would graze him.
After committing the crime, the hitmanl and his companion left the place aboard a gray car.
The prosecutor on duty, specified that the victim, approximately 30 years old, received between four and five shots, mainly in the head 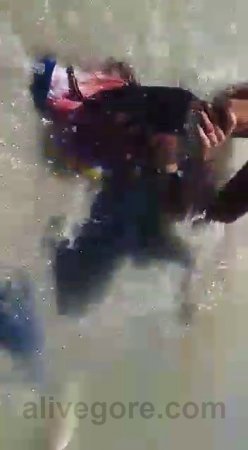 A Woman Is Beaten In Water For A Long Time, Drowned Then ... 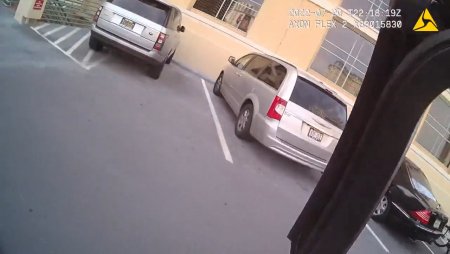 Police Arrested A Man Who Left His Dog In A Car

Without License And Brakes Right Under The Train